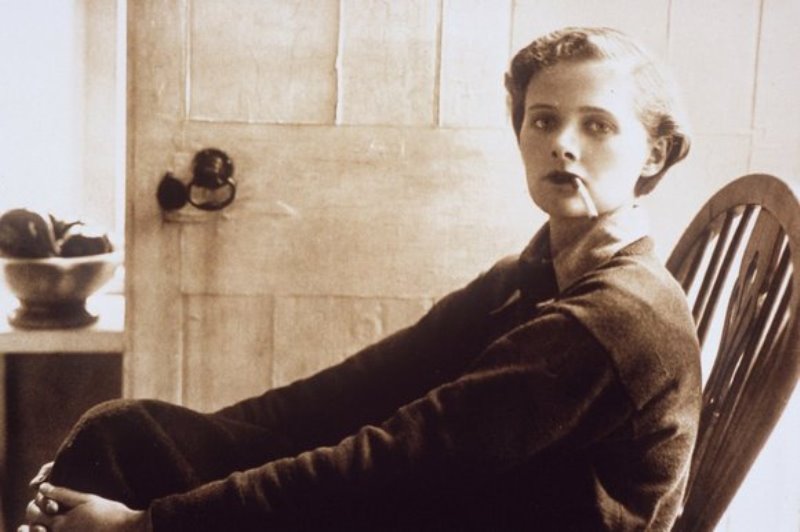 Daphne du Maurier was an English author and playwright. Many of her books  have been adapted into films, including the novels, Rebecca, which won a Best Picture Oscar, and Jamaica Inn, and the short stories, The Birds and Don’t Look Now.