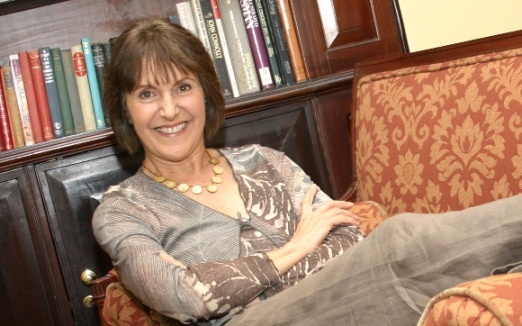 Marina Lewycka is a British novelist of Ukrainian origin. Her debut novel A Short History of Tractors in Ukrainian

Read my 2008 Interview with Marina Lewycka