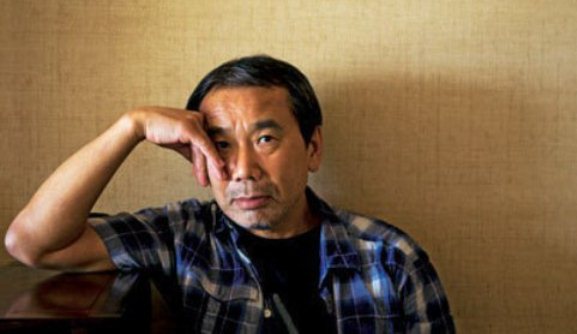 Haruki Murakami is a Japanese writer and translator. His works of fiction and non-fiction have won critical acclaim and numerous awards, including the Franz Kafka Prize and the Jerusalem Prize. His novels include Norwegian Wood

and Kafka on the Shore. Murakami is considered an important figure in post-modern literature. The Guardian praised Murakami as ‘among the world’s greatest living novelists’ for his works and achievements.