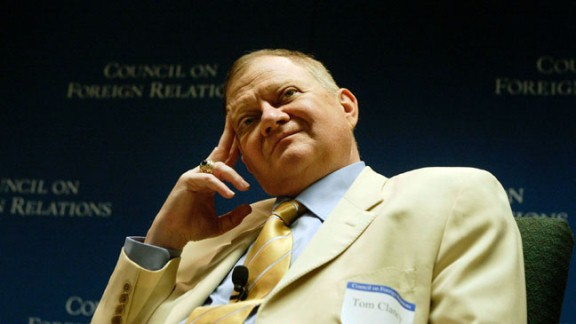 Tom Clancy was an American author known for his espionage, military,and techno thrillers. Clancy’s breakthrough novel was The Hunt for Red October. 10 of Clancy’s books reached number one on the New York Times best-seller list. More than 50 million copies of his books have been sold and three have been made into films.