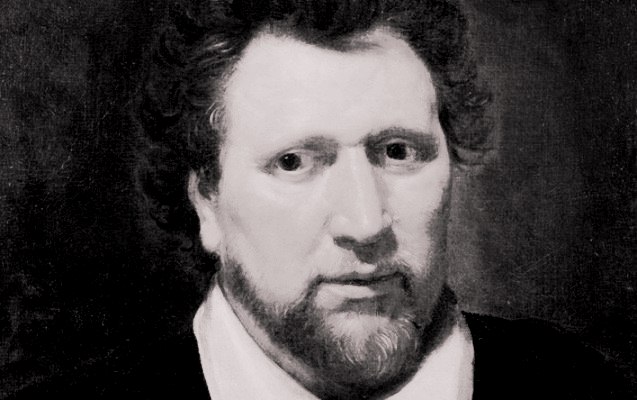 Ben Jonson was an English playwright, poet, and literary critic of the seventeenth century. He popularised the comedy of humours.