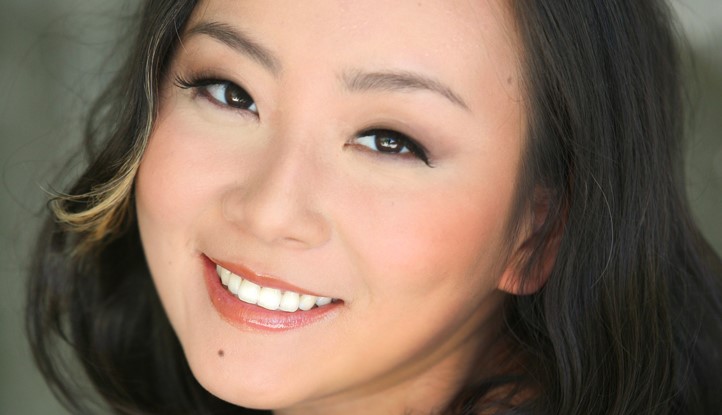 Marie Lu is an American young adult author. She is best known for the Legend trilogy, novels set in a dystopian and militarised future. The novels form the basis of a film to be produced by Lionsgate. She is also the author of The Young Elites

series, the Warcross series, and Batman Nightwalker in the DC icons series.