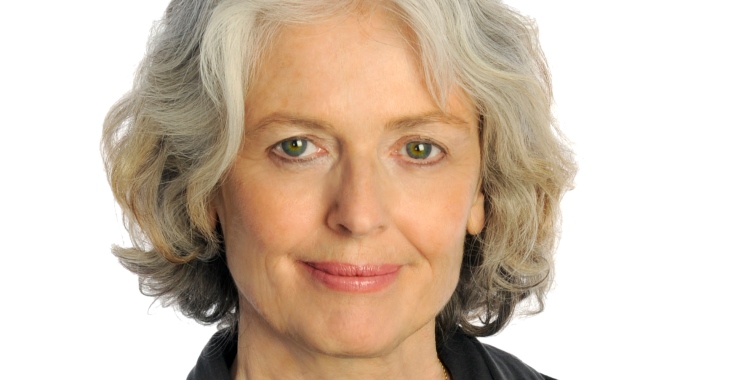 Mary McGarry Morris is an American novelist, short story author, and playwright. She has published eight novels, some of which were best-sellers, and numerous short stories. Her novel, A Dangerous Woman, was adapted for a 1993 movie of the same name. Songs in Ordinary Time

was selected for Oprah’s Book Club.