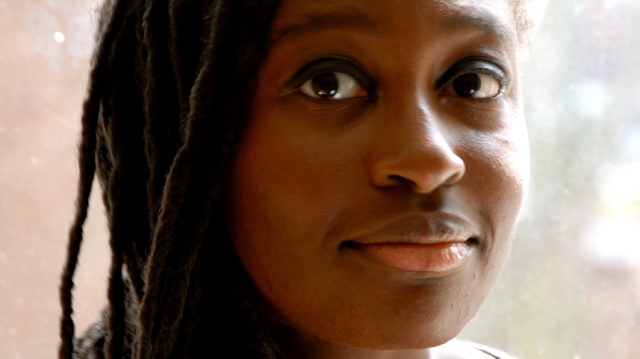 Helen Oyeyemi is British novelist. She was included in the Granta Best of Young British Novelists list in 2013. Her latest novels are What Is Not Yours Is Not Yours