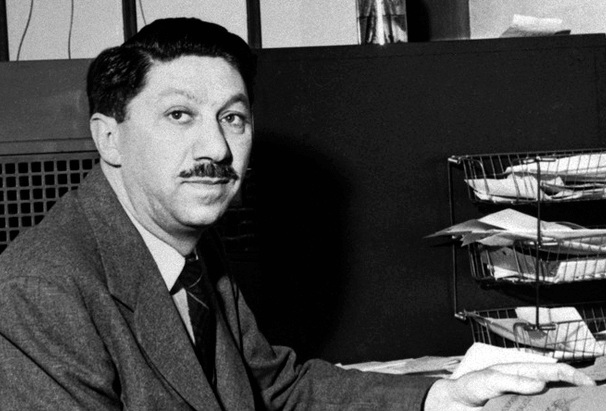 Abraham Harold Maslow was an American psychologist. He was best known for creating Maslow’s hierarchy of needs, a theory of psychological health predicated on fulfilling innate human needs in priority, culminating in self-actualisation. His works include Toward a Psychology of Being

and Motivation and Personality.