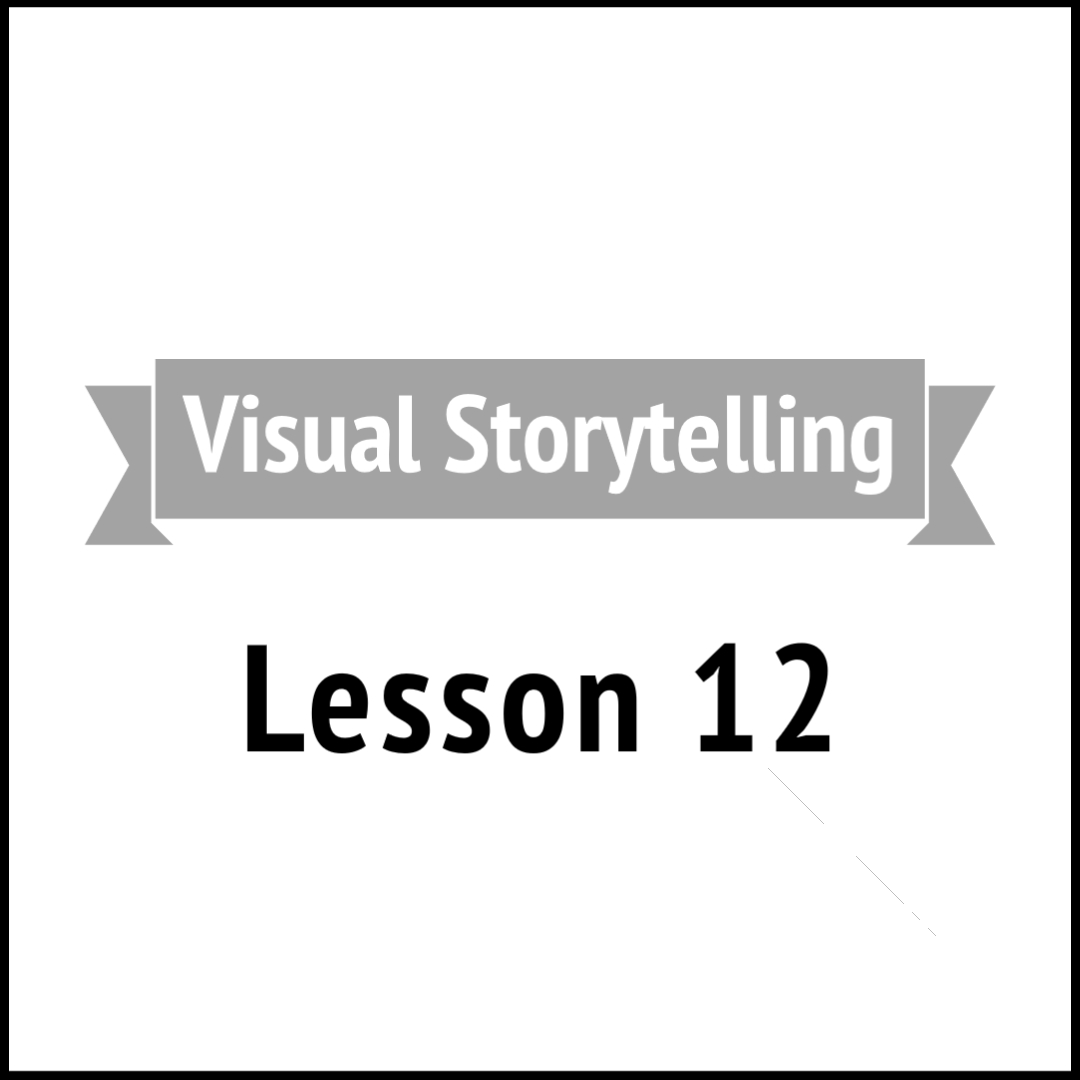 Sex and violence are two of the most challenging scenes to bring to the screen as a writer.

If not written well, the scenes could come off as gratuitous, pornographic, unconvincing or simply awkward.

In the final moments of ‘Bonnie and Clyde’ (1967), the two Depression-era outlaws are travelling by car down a country road and stop to help a stranded motorist.

A flock of startled birds fly out of the trees across the street. In a moment of truth, Bonnie Parker and Clyde Barrow realise they have been caught in a trap. A group of policemen wait in the bushes with rifles at the ready. The pair are gunned down in a hail of bullets. Their bodies jerk and twist as if in some bizarre dance. Every moment draws the eye into the brutal dance of death.

‘The Matrix’ (1999) introduced the concept of ‘bullet time’ as a visual impression – where speed, depth and space are manipulated to create a slow-motion effect. It was poetic, gripping, and game-changing visual storytelling.

In the caper/thriller, ‘Parker’ (2013), the criminal hero is viciously attacked and left for dead by a gang. He is rescued by a rural couple who load him on the back of an old pick-up truck.

As Parker lies in the back, we see a crate of fat, juicy tomatoes. The tomatoes, so symbolic of blood, also serve to soften the severity of his injuries. It is a small touch, but it takes the edge off a brutal scene.

Write an action scene for one of the following scenarios. Show the movement and pace in as short but powerful way as possible.

Depict a scene without any characters or movement – but that still suggests intense violence. Choose one of the following scenarios.

The Power Of Sex

After Connie spies Paul in the park with another woman, she argues with him, but the anger leads to a sex scene at his apartment – a frenzied peak to their affair. Their movements seem jagged, desperate, and the scene leaves them broken. We are witnessing their relationship unravelling.

In the vampire fantasy TV series ‘True Blood’ (2008), the screen writers and directors create a sex scene as a dream sequence between Jason (human) and Eric (vampire). Shown from Jason’s viewpoint, the scene explore the inherent danger in the eroticism of the scene – because Eric could as easily make love to Jason as kill him.

If you are writing a sex or love scene, it is important to know which character’s viewpoint you will favour. This will help you understand the dynamic between the two characters.

In the disturbing ballet drama, ‘Black Swan’ (2010), the pace of the sex scene between the dancers Nina and Lily is electrifying. Unlike the refined rehearsed movements of formal ballet, their lovemaking is raw, uncoordinated, and absolutely primal.

The scene, as written in the screenplay, perfectly builds the mood, energy, and dynamics of power between these two rival dancers.

In the Oscar-winning ‘The Shape of Water’ (2017), a lonely janitor forms a bond with an enigmatic amphibious creature being held captive in a top-secret facility. The sex scene between the two characters, which takes place in water, is bizarre yet believable. It challenges us to reconsider our perceptions of what is acceptable and beautiful. And, more critically, it is a visual challenge.

Write a sex scene between two characters that shows the nature or their relationship.

Don’t forget to bring setting into the scene.

Write a tender love scene using one the following scenarios – without using any of the clichés we are used to seeing in these scenarios.