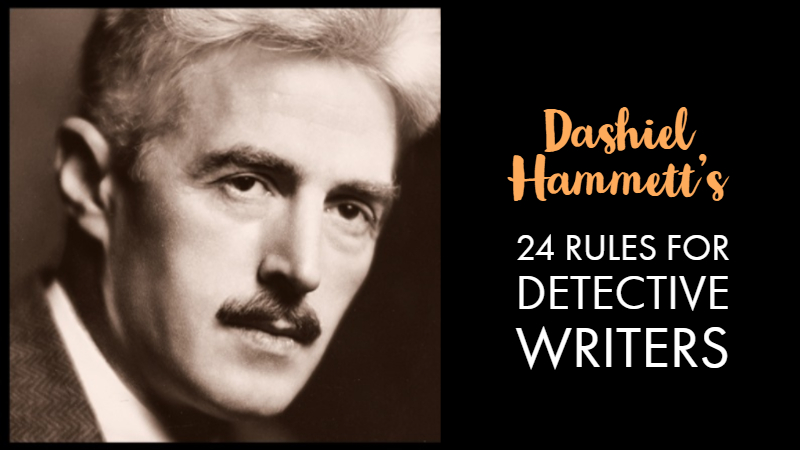 Dashiell Hammett (born 27 May 1894, died 10 January 1961) was an American author who was famous for his hard-boiled detective novels, short stories, and screenplays.

Hammett is regarded as one of the finest mystery writers of all time and his works of fiction include titles like The Maltese Falcon and The Thin Man.