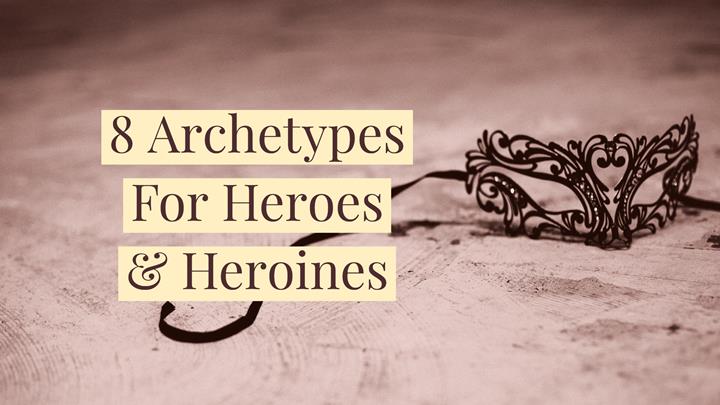 In this post, we share eight archetypes for heroes and heroines for you to use in your stories.

We found this great resource for writers on tvtropes. If you’re looking for archetypes for male and female characters, have a look at this list. Follow the link at the end to read more, and to find a list of examples.

Their villainous versions are as follows:

Their villainous versions are as follows: