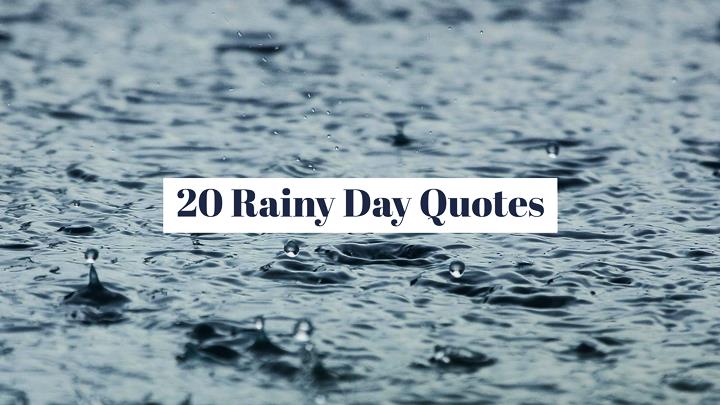 In this post from Writers Write, your top writing resource, we share a selection of our favourite rainy day quotes.

Writers and poets love rainy days. We hope you like our selection of quotes about the rain.