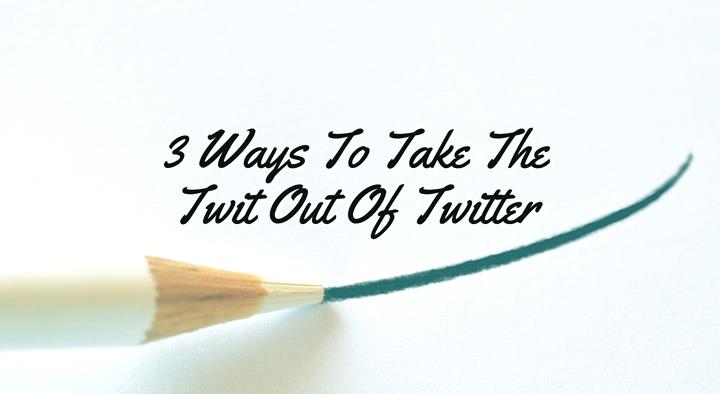 Justine Sacco. Does the name ring a bell? Try ex-senior director of corporate communications for IAC. No? Okay, try: Justine who tweeted ‘Going to Africa. Hope I don’t get AIDS. Just kidding. I’m white!’ before she boarded her international flight, and was fired by the time she landed in Cape Town. Yes. That Justine Sacco. What was she thinking?

Jon Ronson, journalist and bestselling author of So You’ve Been Publicly Shamed, interviewed Justine three weeks after her trip to South Africa. She said, ‘Living in America puts us in a bit of a bubble when it comes to what is going on in the third world. I was making fun of that bubble.’ What was seen as a racist tweet born out of white privilege was actually intended as a reflexive critique of that very privilege.

Sadly, most people will probably remember Justine for what she said, and not what she meant to say.

Remember these three tips when tweeting:

P.S. If you want to learn how to blog and write for social media, join us for The Complete Blogging Course