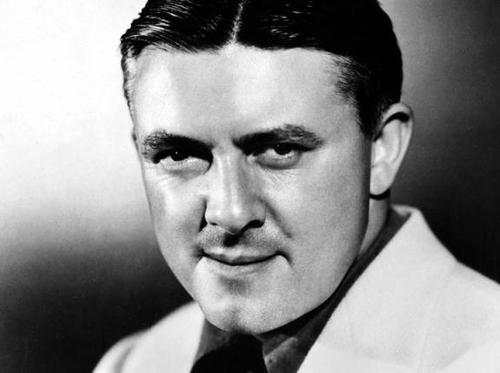 James Hilton was an English novelist best remembered for several best-sellers, including Lost Horizon and Goodbye, Mr. Chips. He also won an Academy Award in 1942 for his work on the screenplay of Mrs. Miniver.