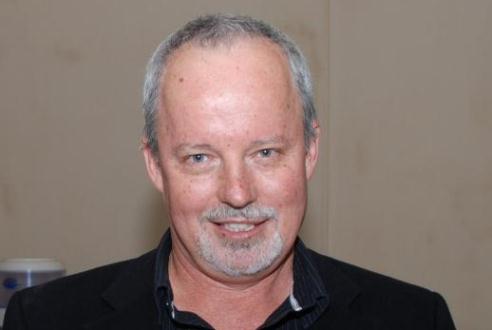 Michael Robotham is a best-selling Australian crime fiction writer. An Edgar finalist and Gold Dagger winning author, he was the ghost writer of 12 best-sellers before he started writing his own books, which include the Joseph O’Loughlin series. His latest novel is The Secrets She Keeps