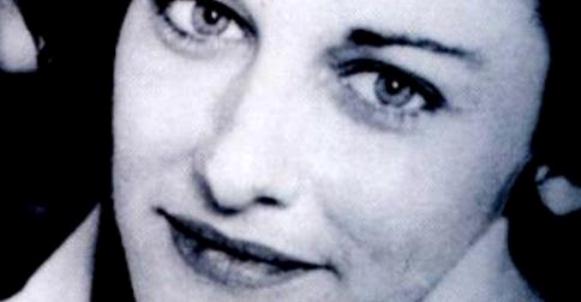 Anne Sexton was an American poet, known for her highly personal, confessional verse. She won the Pulitzer Prize for Live or Die

in 1967. Themes in her poetry included her suicidal tendencies, her depression, and intimate details of her private life. She also wrote four children’s books with Maxine Kumin. Sexton began working as a model, and then worked as a teacher, a lecturer of writing, eventually becoming a professor of creative writing.