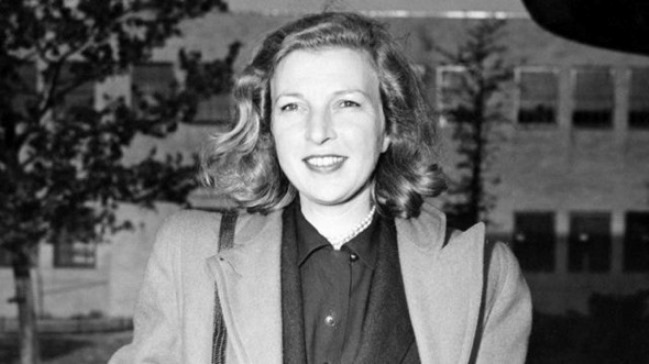 Martha Gellhorn was an American novelist, travel writer, and journalist. She is considered one of the greatest war correspondents of the 20th century. She is the author of Travels with Myself and Another: A Memoir

.  Gellhorn was Ernest Hemingway‘s third wife. The Martha Gellhorn Prize for Journalism is named after her.