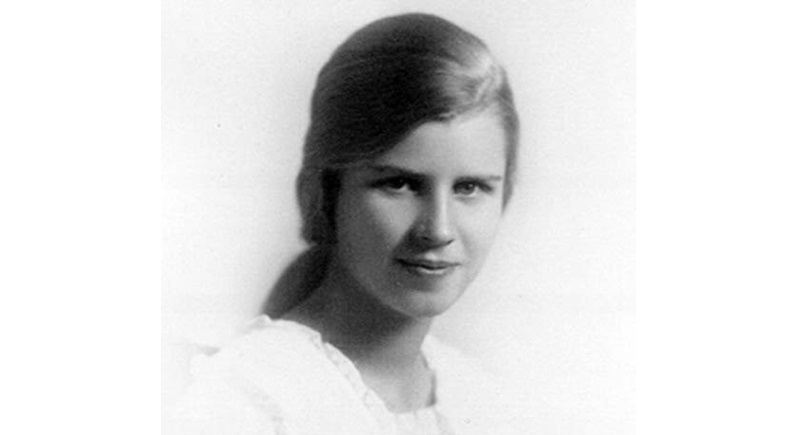 Margaret Landon was an American author. She wrote the novel, Anna and the King of Siam

about the life of Anna Leonowens. It sold over a million copies and was translated into more than twenty languages. Rodgers and Hammerstein created the musical The King and I from her book.