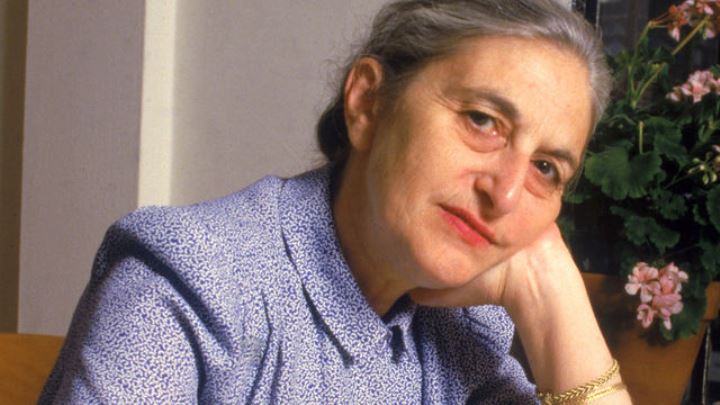 Ruth Prawer Jhabvala was a German-born British and American Booker prize-winning novelist, short story writer and two-time Academy Award-winning screenwriter. She won the Oscars for her adapted screenplays of Room with a View and Howard’s End.  She was awarded the Man Booker Prize for Heat and Dust in 1975.