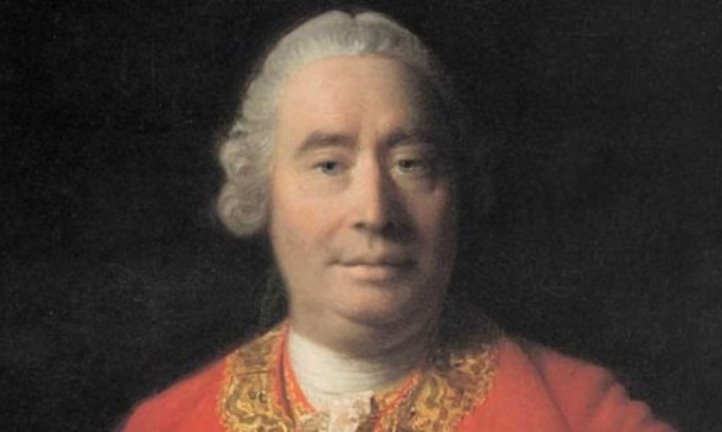 David Hume was a Scottish philosopher, historian, economist, and essayist, who is known for his influential system of philosophical empiricism, scepticism, and naturalism. He is often called the most important philosopher ever to write in English. He was one of the last of the great triumvirate of ‘British empiricists’. Hume’s major philosophical works — A Treatise of Human Nature (1739-1740), the Enquiries concerning Human Understanding (1748) and concerning the Principles of Morals (1751), as well as the posthumously published Dialogues concerning Natural Religion (1779) — remain widely and deeply influential.