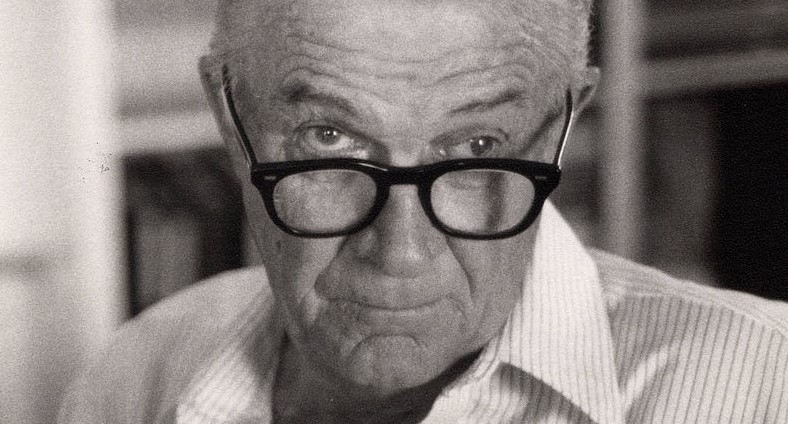 John Graves was an American writer known for his book Goodbye to a River. His other books include Hard Scrabble, From a Limestone Ledge, and Myself and Strangers. Over the years, Graves has also contributed to Texas Monthly and written for the Sierra Club, the Atlantic, Esquire, and the New Yorker.