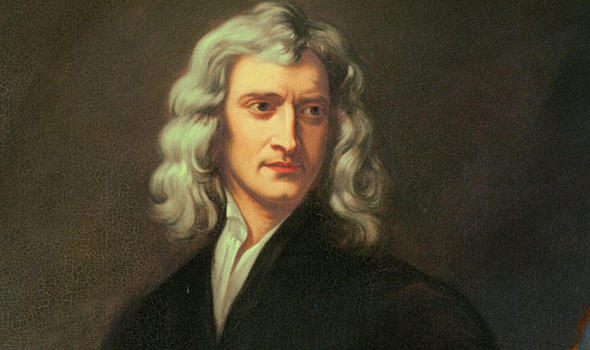 Isaac Newton was an English physicist and mathematician. He is one of the great minds of the 17th century Scientific Revolution. Newton developed the principles of modern physics and In 1687, he published his most acclaimed work, The Principia : Mathematical Principles of Natural Philosophy, which has been called the single most influential book on physics.