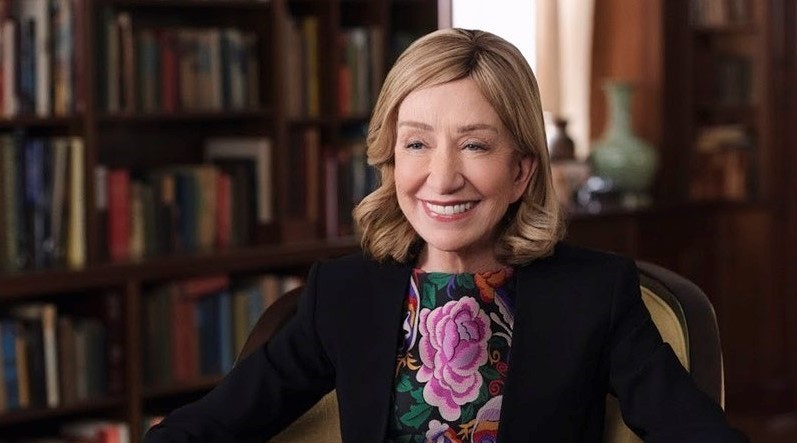 Doris Kearns Goodwin is an American biographer and historian. Goodwin has written several highly regarded biographies of U.S. presidents, including Lyndon Johnson and the American Dream and The Fitzgeralds and the Kennedys: An American Saga. Her book No Ordinary Time: Franklin and Eleanor Roosevelt: The Home Front in World War II

won the Pulitzer Prize for History in 1995.