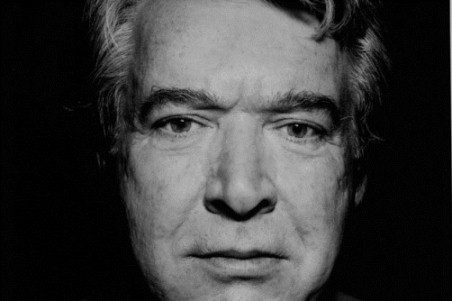 Timothy Findley was a Canadian novelist and playwright. He wrote 10 novels, a memoir, three collections of short stories, plays, and screenplays including the 1981 movie version of The Wars. He received numerous awards including the Officer of the Order of Canada.