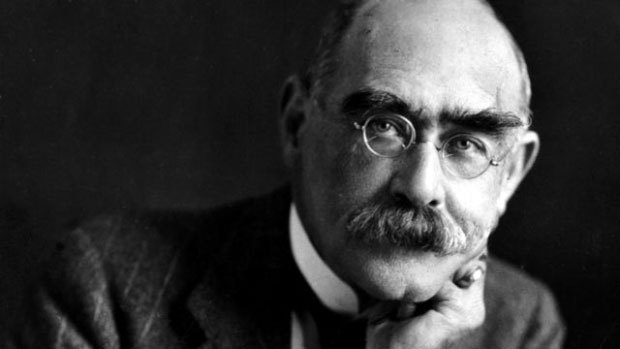 Rudyard Kipling was an English short-story writer, poet, and novelist remembered for his tales of India, and his stories for children. He was born in Bombay, and is best known for The Jungle Book

. Kipling was one of the most popular writers in the late 19th and early 20th centuries. In 1907 he was awarded the Nobel Prize in Literature, making him the first English-language writer to receive the prize, and to date he remains its youngest recipient.

One of his most famous poems is If.