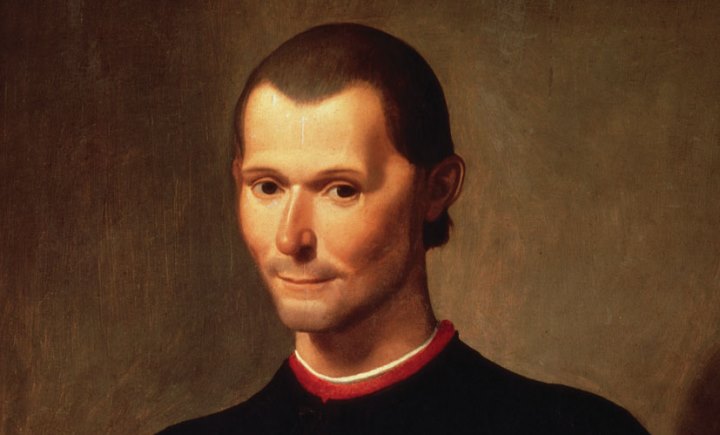 Niccolò di Bernardo dei Machiavelli was an Italian Renaissance historian, politician, diplomat, philosopher, humanist, and writer. He is most most widely known for his treatises on realist political theory, The Prince, and republicanism, Discourses on Livy.