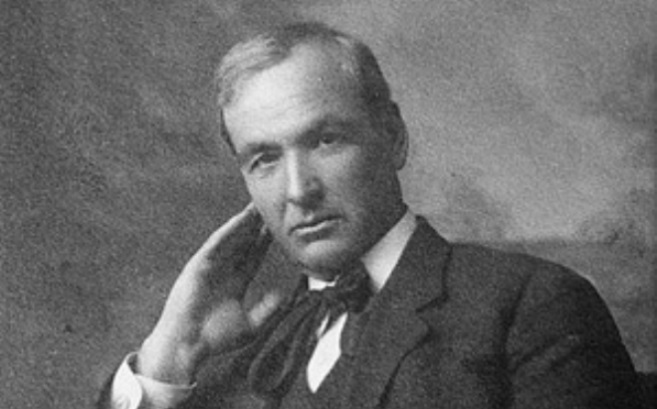 Edgar Watson Howe was an American novelist and newspaper and magazine editor in the late 19th and early 20th centuries. He was perhaps best known for his magazine, E.W. Howe’s Monthly. Howe’s most famous novel is Story of a Country Town