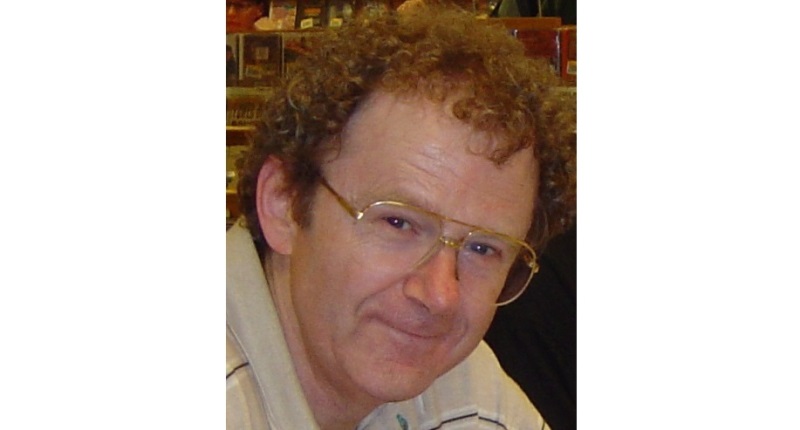 Brian Herbert is an American author. He is the elder son of science fiction author Frank Herbert. His novels include Sidney’s Comet, Prisoners of Arionn, and Man of Two Worlds (written with his father). Herbert wrote a biography of his father: Dreamer of Dune: The Biography of Frank Herbert.