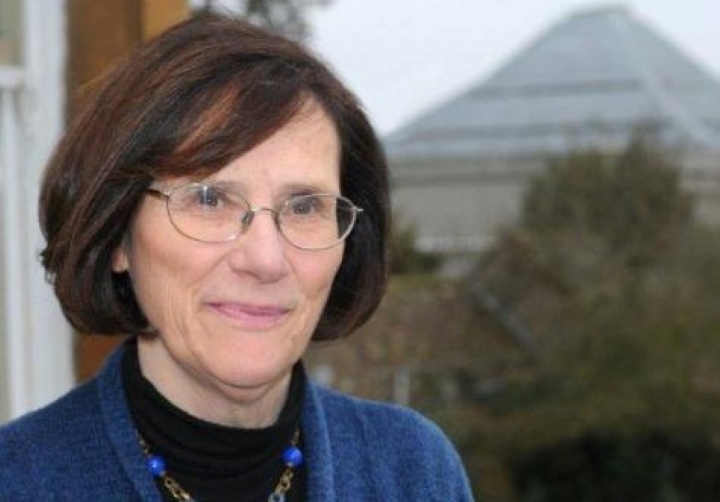 Hermione Lee is an English biographer and critic. Her first book, The Novels of Virginia Woolf, was published in 1977. Her latest books are Edith Wharton (2008), shortlisted for the James Tait Black Memorial Prize (for biography); Biography: A Very Short Introduction (2009); and Penelope Fitzgerald: A Life (2013).