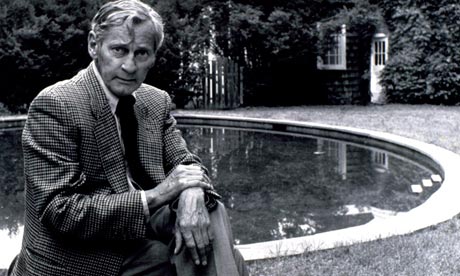 William Gaddis was an American novelist. His first novel, the monumental The Recognitions, was nearly one thousand pages long. Over the years a growing number of critics came to see it as possibly the greatest American novel of the century. The Recognitions was named one of TIME magazine’s 100 best novels from 1923 to 2005.