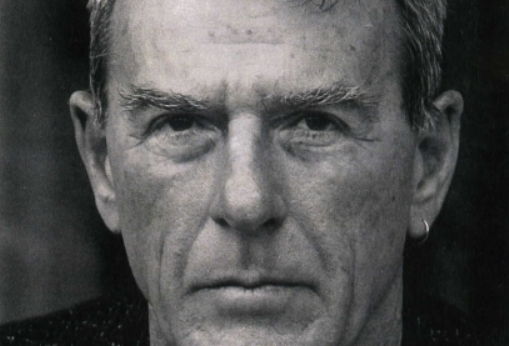 Thom Gunn was an Anglo-American poet who is well-known for The Man With Night Sweats. He won numerous literary awards including the Levinson Prize, a Rockefeller Award, and the W. H. Smith Award. He was awarded fellowships from the Guggenheim and MacArthur foundations.