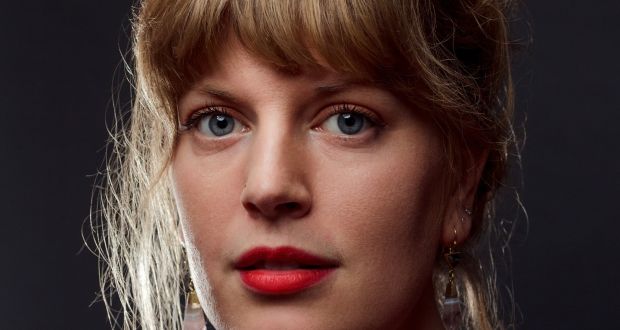 Sarah Perry is an English author. She has had two novels published: After Me Comes the Flood

and The Essex Serpent