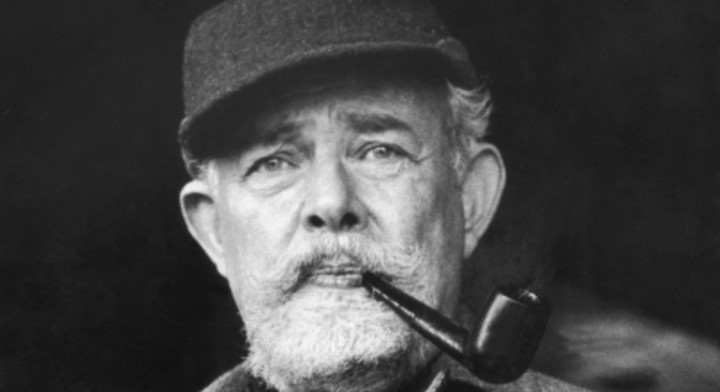 T. H. White (Terence Hanbury ‘Tim’ White) was an English author. He is known his Arthurian series, The Once and Future King, which includes the novels The Sword in the Stone, The Queen of Air and Darkness, The Ill-Made Knight, and The Candle in the Wind.