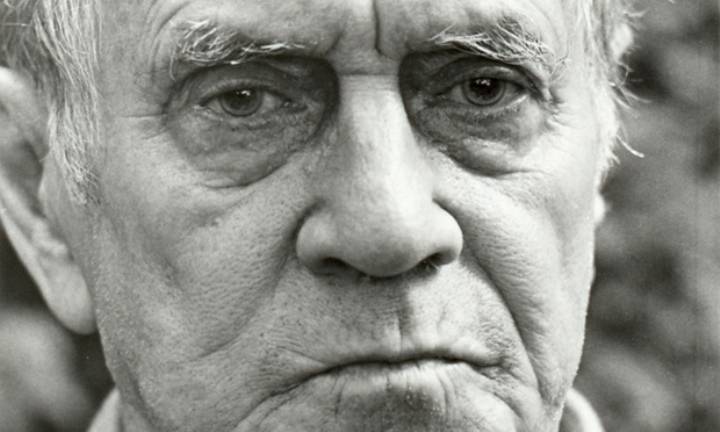 Patrick White was an English-born Australian writer. He won the Nobel Prize in Literature in 1973 and published 12 novels, three short-story collections and eight plays. He is the author of

Voss and The Tree Of Man.