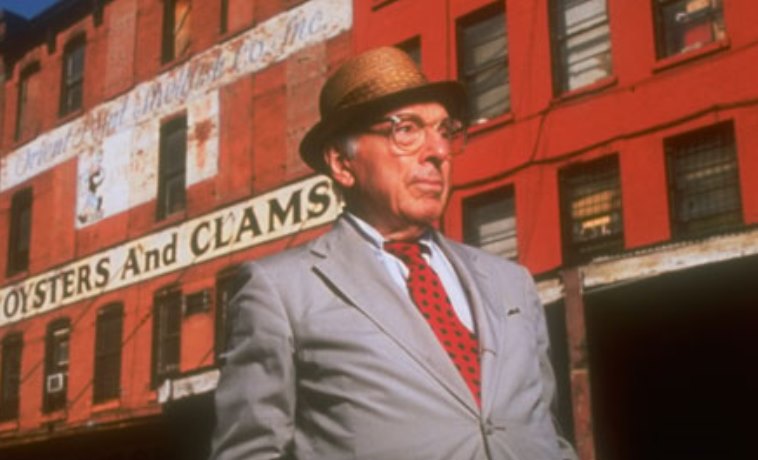 Joseph Mitchell was an American writer. He is best known for the work he published in The New Yorker. He is famous for his written portraits of eccentrics and people on the fringes of society, especially in and around New York City. He wrote Up in the Old Hotel.