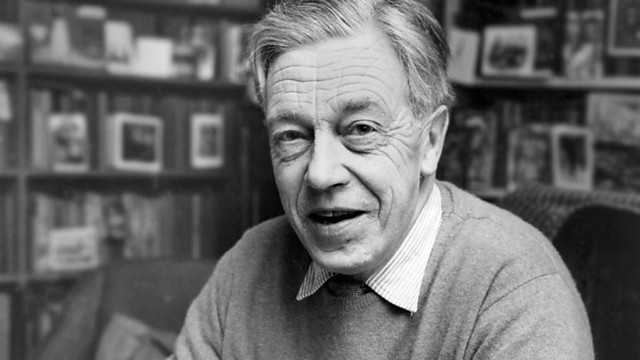 Cecil Day Lewis was an Anglo-Irish poet and the Poet Laureate of the United Kingdom from 1968 until his death in 1972. He also wrote mystery stories under the pseudonym of Nicholas Blake. He is the father of actor Daniel Day-Lewis, journalist Tamasin Day-Lewis, and writer Sean Day-Lewis. In his autobiography The Buried Day, he wrote, ‘As a writer I do not use the hyphen in my surname – a piece of inverted snobbery which has produced rather mixed results…’