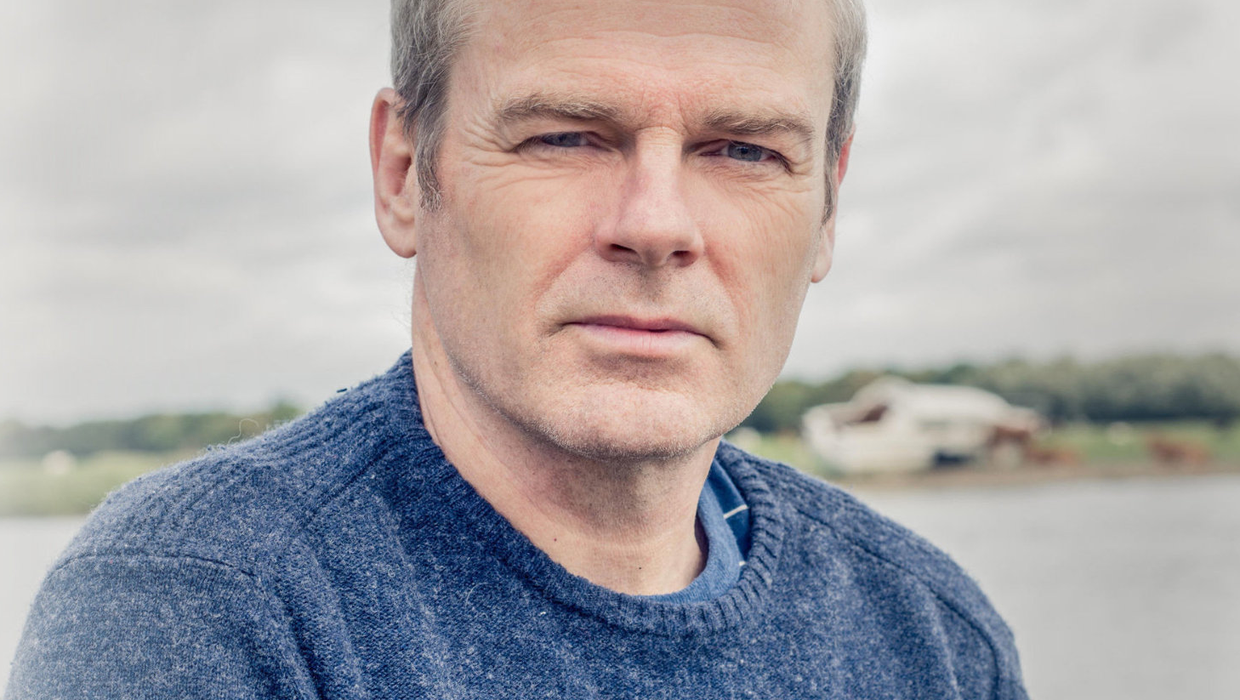 “The main impetus for being a writer is thinking, ‘I could invent another world. I’m not terribly keen on this one.'”

Quotes from The Curious Incident

Mark Haddon is an English novelist, artist, and poet. He is best known for his 2003 novel, The Curious Incident of the Dog in the Night-time,

which won 17 literary prizes and was adapted into a West End stage play. He has also written The Porpoise, A Spot Of Bother, and The Red House.