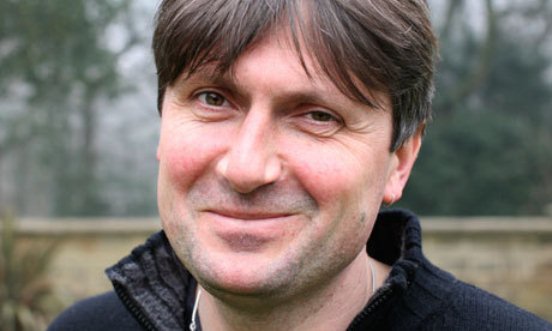 Simon Armitage is an ward-winning British poet, playwright, and novelist. He was appointed Poet Laureate on 10 May 2019. His poetry collections include Book of Matches and The Dead Sea Poems. He has written two novels, Little Green Man and The White Stuff, as well as All Points North, a collection of essays on the north of England, and Walking Home: A Poet’s Journey.