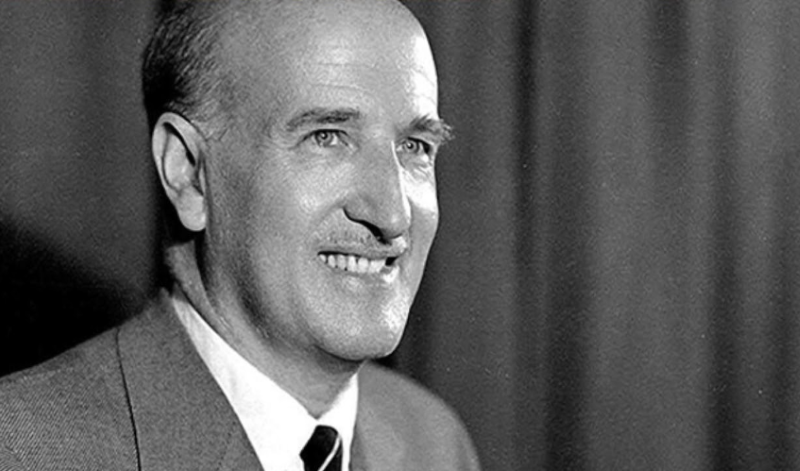 Vicente Aleixandre was a Spanish poet who received the Nobel Prize for Literature in 1977. A member of the Generation of 1927, he was influenced by the Surrealist technique of poetic composition. He was known for his free verse that was apparent in his first major book, Destruction or Love (1935), which was awarded the National Prize for Literature. He was one of the greatest poets of Spanish literature alongside Cernuda and Lorca.