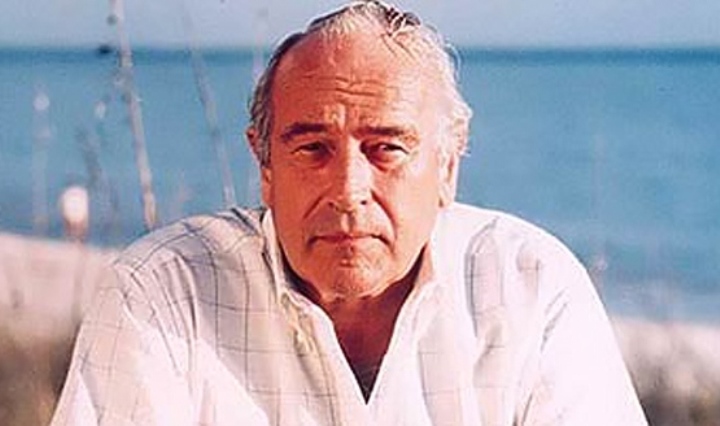 Robert Ludlum was an American author who wrote best-selling thrillers. 290 million to 500 million copies of his books are believed to be in print. Many of his novels have been made into films and mini-series, including The Osterman Weekend, The Bourne Identity, The Bourne Supremacy, and The Bourne Ultimatum.