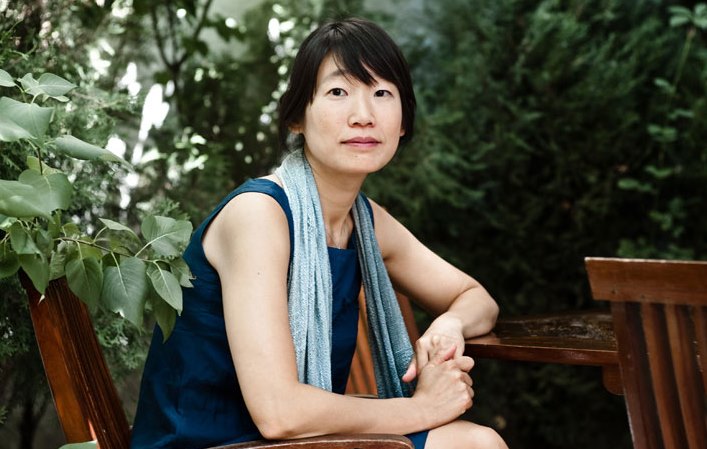 Madeleine Thien is a Canadian short story writer and novelist. She is the author of  Do Not Say We Have Nothing, which won various awards and it was shortlisted for the 2016 Man Booker Prize, the 2017 Baileys Women’s Prize for Fiction, and the 2017 Rathbones Folio Prize.