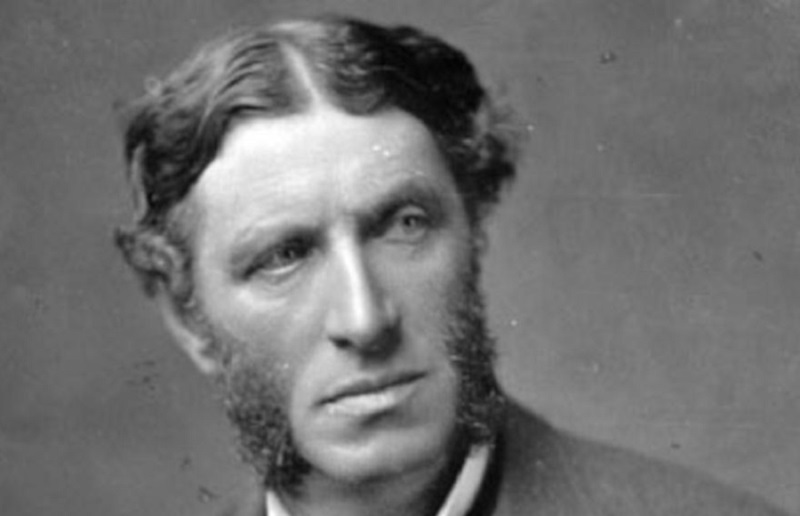 Matthew Arnold was an English poet and cultural critic. He is known as a sage writer, a type of writer who chastises and instructs the reader on contemporary social issues. He is the author of Dover Beach and Other Poems. Among the major Victorian writers in the second half of the twentieth century, Arnold is unique in that he was well known for both his poetry and his prose.