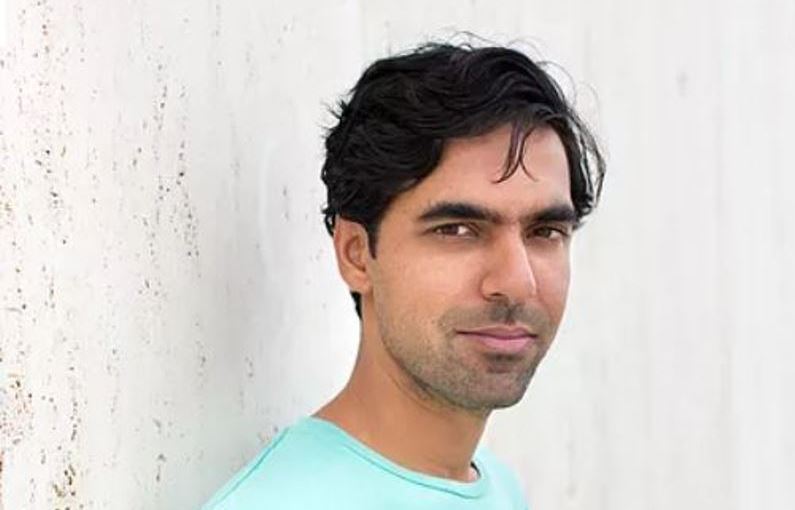 Karan Mahajan is an Indian-American novelist, essayist, and critic. His second novel, The Association of Small Bombs, was a finalist for the 2016 National Book Award for Fiction. A selection of his writing for magazines is available here: Writing.