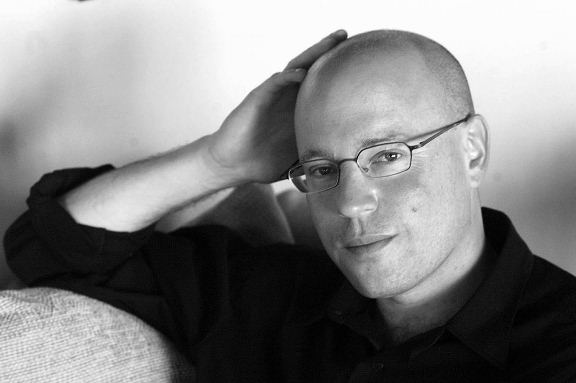 Johnny Steinberg is a South African writer. He is the author of A Man of Good Hope, Three-Letter Plague, Midlands and The Number.