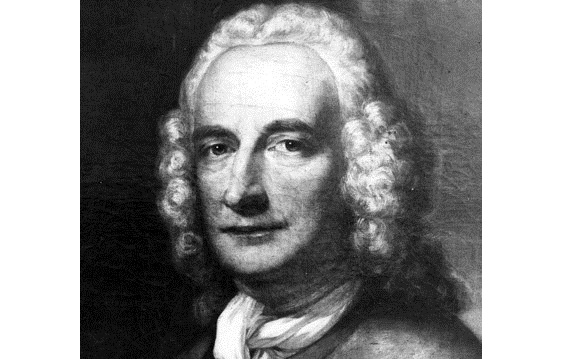 Henry Fielding was an English novelist and dramatist known for his humour and satirical prowess. He is best known for writing Tom Jones, Miscellanies, and Amelia. He also co-founded, using his influence as a magistrate, what some have called London’s first police force, the Bow Street Runners. His younger sister, Sarah, was also a successful writer.