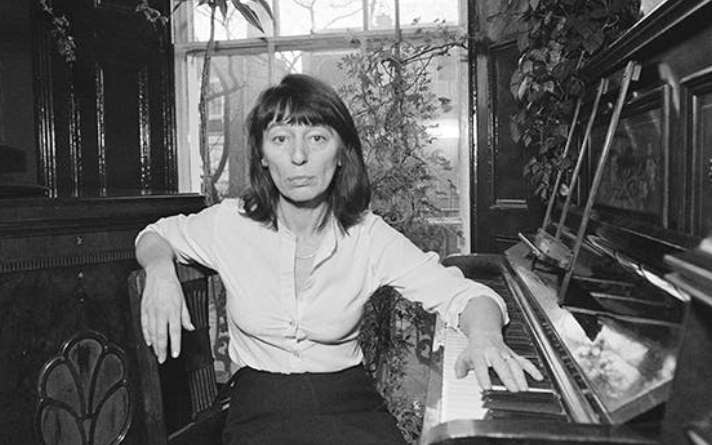 Beryl Bainbridge was an English novelist and screenwriter who was known for her portrayals of lower-middle-class English life. Bainbridge won the Whitbread Awards prize for best novel in 1977 and 1996; she was nominated five times for the Booker Prize. Her novels include An Awfully Big Adventure and

Harriet Said… She was made Dame Commander of the Order of the British Empire (DBE) in 2000.