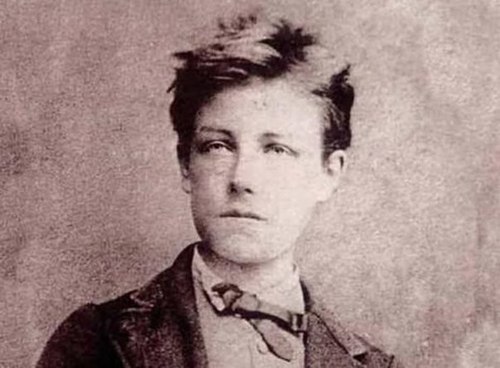 Arthur Rimbaud was a French poet who produced his works while still in his late teens. He gave up creative writing before the age of 20.  Victor Hugo described him as ‘an infant Shakespeare’. He was a restless soul who travelled on three continents before his death from cancer just after his 37th birthday. Read his Complete Works