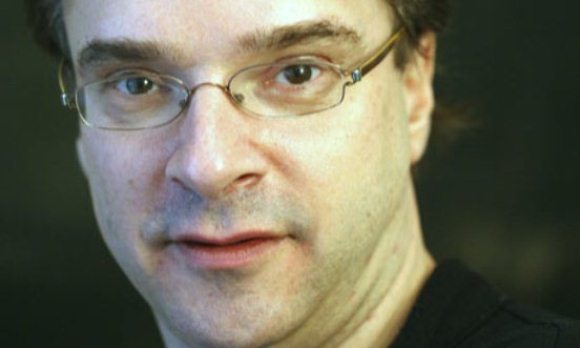 Orlando Figes is an award-winning  British historian and writer. He is known for his works on Russian history, including A People’s Tragedy, Natasha’s Dance

, The Whisperers, and Just Send Me Word