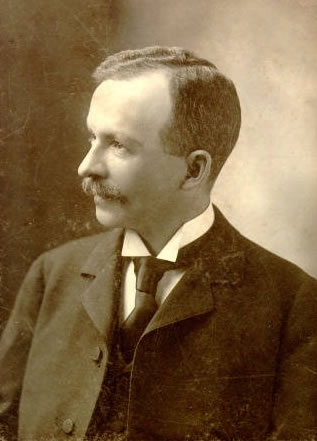 Charles W. Chesnutt was an African-American author, essayist, political activist, and lawyer. He was known for his novels and short stories exploring issues of racial and social identity in the post-Civil War South. He wrote The Marrow of Tradition.